Driving While Intoxicated: One Arrest…Multiple Charges 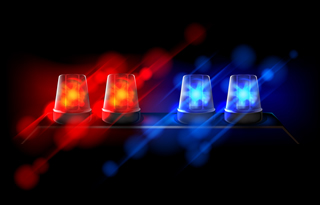 I was Arrested for Driving While Intoxicated…

Why was I Charged With More Than One OVWI Offense?

Maybe you were pulled over after a night out with friends. Or maybe you had just left a work conference. Then the worst happens…you see the red and blue lights behind you.

Anyone can make a mistake and have one too many drinks before getting behind the wheel. But if that happens, you’ve only driven the car once, so why might you find yourself facing two or more charges for the same driving while intoxicated offense?

Finally, if you have a prior conviction for OVWI in the previous 5 years, the charge can be enhanced to a Level 6 Felony.

So after driving your car just one time and enduring just one arrest, you could find yourself charged with three crimes.

Can You Be Sentenced for Multiple Charges Stemming from One Offense?

The good news is that even if you do find yourself facing multiple charges from one incident, if you are found guilty, in most cases the lesser offense “merges” into the higher offense, meaning that you would only be sentenced for the higher offense, but not both.

If you were arrested for driving while intoxicated and want a lawyer that will walk you through the system step-by-step, call Chambers Law Office today. Attorneys Julie Chambers and Katie Kawiecki are both former deputy prosecutors with a combined 23 years of experience. Call today to schedule a consultation!