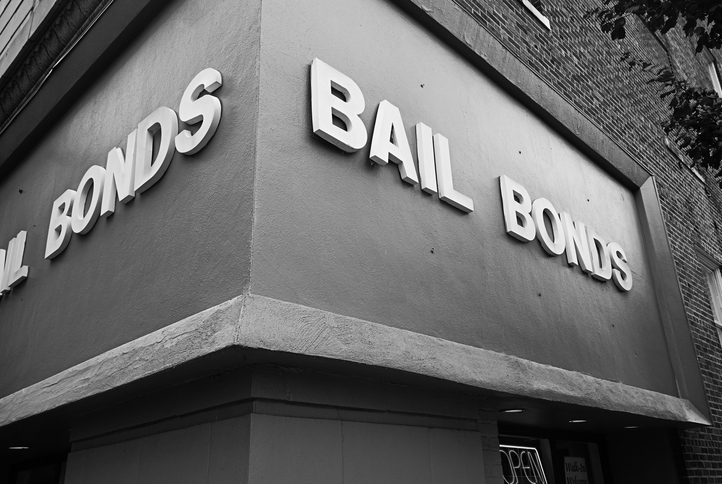 When someone is arrested by the police, the first question that usually comes up is how to get them out of jail. This criminal blog will discuss bail bonds in Indiana, questions concerning posting bail in Indiana and what the process looks like in most cases.

The Arrest and Initial Hearing

When a person is arrested by the police at the scene of alleged crime, they are typically taken to the local jail or processing center and booked in. Once this happens, the police report will be submitted to the prosecuting attorney to determine what, if any, charges will be filed. If charges are filed, the person will be scene by a judge or magistrate for an initial hearing, where the charges will be read and the bond will be set.

At this initial hearing, copies of the criminal charges will be given to the defendant, their rights will be reviewed, and the judge will set a bond or determine if they are eligible to be released.

Released on Your Own Recognizance (OR’d)

For someone who is charged with a minor offense or does not have any criminal history, the judge may determine that they can be released on their own recognizance, or OR’d. This means they are released without having to pay a cash bond or surety bond and are simply given a new date to return to court.

No Release and Bond is Set. Now What?

If the person arrested is not released and a bond is set, then in order for them to be released from custody, someone must post the bond for them. In most cases, either a cash bond or surety bond will be set by the judge.

Bond is Posted. What Happens Next?

Once the bond is posted, the clerk will notify the jail and the person being held will be processed out and released with their new court date. It is important to remember that even though they are released, they must still prepare to defend against the charges that were filed and appear at every court date that is scheduled. If the person fails to appear (FTAs is court speak) their bond can be revoked, the money lost, and they can be held without bond until the case is resolved.

If someone is arrested and a bond is set that neither they nor their family can afford to pay, an attorney can request a bond review hearing. At that hearing, evidence can be presented to the court to show that the person is not a flight risk and the attorney can ask that they be released without paying bond or that the bond amount be lowered.

Chambers Law Office works with clients in Indianapolis and throughout central Indiana who have been arrested for criminal offenses. If you have questions about posting bond or requesting a bond review hearing, Chambers Law Office can help. Call 317-450-2971 to speak with an attorney.