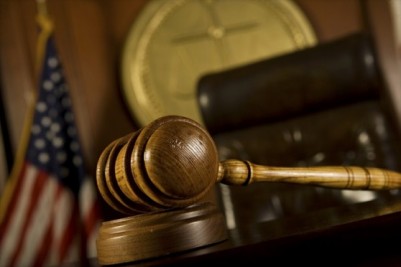 When a client first comes to us after having been charged with a crime, one of the first questions they ask is how much time are they looking at. They want to know what level of offense they have been charged with and what the possible misdemeanor and felony sentences might be for their case.

For misdemeanors, there are three (3) classes:

In addition to any jail time that might be imposed, a person may be placed on probation for up to one year, ordered to pay court costs and fines, or be required to complete other requirements, such as community service or paying restitution.

For felonies, beginning July 1, 2014, crimes are classified as murder and Levels 1-6, and are punishable by a term of imprisonment as follows:

Under certain circumstances, executed time that is imposed for some felonies may be suspended by the court and the person can be placed on probation. A person may also be ordered to complete other requirements as part of the sentence such as drug or alcohol counseling, community service, restitution and paying court costs and fines. Some examples of crimes that are classified as felonies include burglary, possession of a controlled substance, official misconduct, robbery, dealing, weapons charges and certain battery offenses.

Because the possible sentences for misdemeanors are much lower than felonies, many people view misdemeanors as far less serious than felonies, and in general, that is true. However, a misdemeanor can still carry very serious consequences, such as jail time, probation, fines and court costs, driver’s license suspensions, and more. Some examples of crimes that are classified as misdemeanors are theft (less than $750), OVWI (first time offender), public intoxication, disorderly conduct, battery and resisting law enforcement.

A felony conviction can also bring with it other consequences that a person might not realize until it is too late, long after a case is closed. For example, a felony conviction can make it difficult to secure work or apply for housing. It can also limit access to student loans or government assistance. These are all things that a criminal attorney will be able to discuss with you throughout the criminal process.

If you have questions about misdemeanor or felony sentences or if you have been charged with a crime and need an attorney, contact Chambers Law Office. As a former deputy prosecutor, Julie Chambers has experience on both sides of the aisle and can bring a new perspective to your case. She will take the time to understand your case and explain the process to you each step of the way. While no attorney can make any guarantees as to the outcome of a case, Julie Chambers will work to provide the best possible defense for your case.