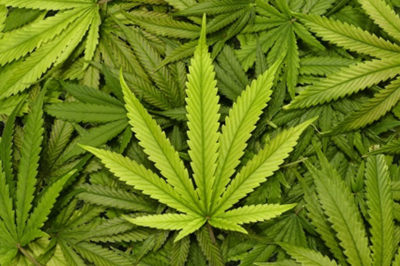 After taking over the office when Prosecutor Terry Curry stepped down due to medical issues, Acting Prosecutor Ryan Mears announced the office would no longer prosecute possession of marijuana of less than one ounce. In a huge step for criminal justice reform, this is big news in Indianapolis and throughout Indiana.

More information on his announcement can be found here: https://fox59.com/2019/09/30/marion-county-will-no-longer-prosecute-possession-of-marijuana-cases-under-1-ounce/.

However, even though the prosecutor may not be filing charges for minor possession of marijuana cases, that does not mean the possession of marijuana is legal in Indianapolis. If you are caught with marijuana in Marion County, you can still be arrested and processed and charged by the police until and unless the prosecutor decides to dismiss charges. This can lead to an arrest record that may have to be formally expunged through the civil expungement process.

Additionally, even though minor possession will not be prosecuted, those who are arrested with marijuana but charged for other offenses may still be prosecuted. For example, if someone is suspected of driving under the influence and has marijuana on them, they will still be charged with possession. Moreover, if someone is stopped by the police and the police can smell marijuana, that can still be used as a basis to search the person or vehicle.

The important thing to remember is that while declining to prosecutor minor possession of marijuana cases is a big leap in the right direction in criminal justice reform, marijuana is still illegal in Indianapolis and can still lead to police searches and arrest.