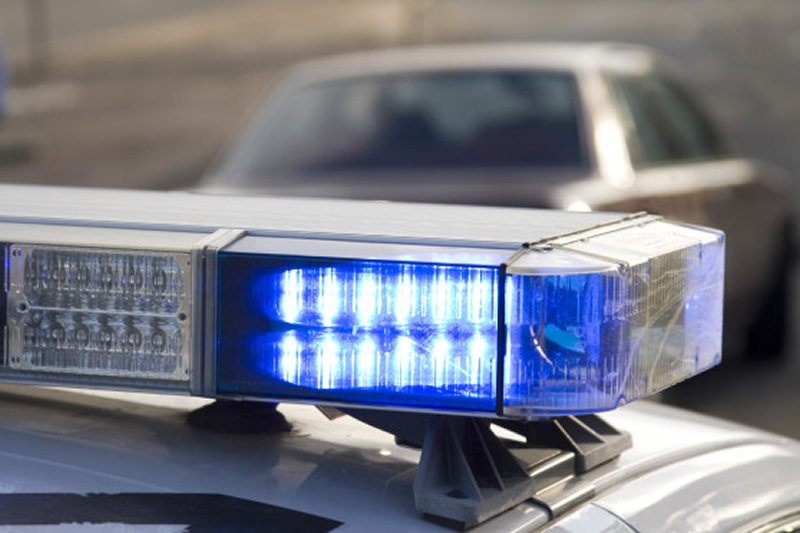 Charged with a Felony DUI? Why a Prior DUI Conviction Can Be Used to Enhance a New DUI Charge

Have you previously been arrested and convicted for operating a vehicle while intoxicated? Have you now been arrested for it again? Are you wondering what’s going to happen to you now? Will you be charged with another misdemeanor? Or will you be charged with a felony DUI? If this is you, there are couple of things you will need to know, including a recent change in the law.

Under Indiana Code 9-30-5-3(a)(1), a person who is arrested for operating a vehicle while intoxicated (more commonly called a DUI) who has a prior DUI conviction can be charged with a level 6 felony, if the prior conviction occurred within seven (7) years of the new arrest.

What’s really important to understand is that the law recently changed regarding this seven (7) year time period. Prior to the recent law change, a person could be charged with a level 6 felony (or Class-D felony) due to a prior conviction that occurred within five (5) years of the previous conviction. With this recent change, there is now an additional two (2) years extending back to your previous conviction that might place you in peril of being charged with a felony instead of a misdemeanor if you are arrested for DUI again.

Additionally, if you have a prior DUI conviction and you are convicted of a new DUI, whether the new conviction is for a felony or a misdemenaor, the law requires that your license be suspended for one year. While you may be eligible for Specialized Driving Privileges during that suspension, you should discuss any concerns about your driver’s license with your attorney.

The DUI lawyers at Chambers Law Office are both former Marion County deputy prosecutors and experienced trial attorneys. We understand the ins and outs of the courtroom, DUI charges and how those DUI charges will effect your driver’s license and we aren’t afraid to go to trial if necessary. If you have been charged with a DUI, you need an experienced attorney on your side. Call Chambers Law Office today! 317.450.2971.