Expungement or Sealing of Records 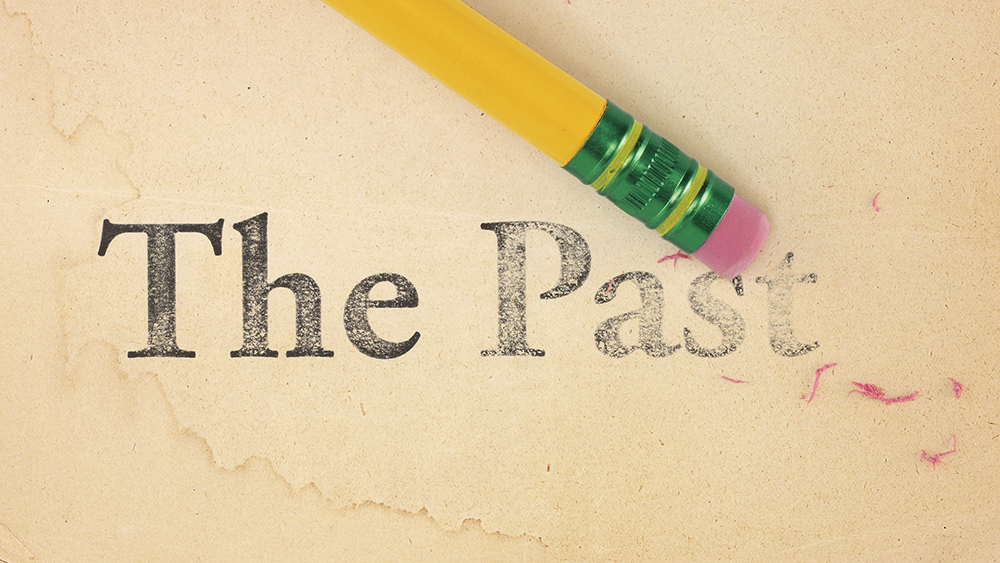 29 Jun Expungement or Sealing of Records

Posted at 20:56h in Expungement by Julie Chambers 0 Comments
0 Likes

In 2013, Indiana enacted a new law allowing those with certain criminal convictions and arrests to petition a court for an expungement or sealing of records. This law, often referred to as the Second Chance Law, paved the way for many Hoosiers to clean up their criminal records, potentially opening the door to new employment possibilities.

Over the past few years, many changes have been introduced, and as of July 1, 2015, new changes will take effect regarding petitions for an expungement or sealing of records.

As of July 1, 2015, a person may petition the court to seal the records for an arrest or criminal charge that did not result in a conviction after one year from the date of arrest or charges being filed. If the person qualifies and has provided all of the required information, the court is required to grant the petition. If granted, the information will be removed from the petitioner’s criminal history. There are no filing fees for this type of petition.

Alternatively, if a person was convicted of an offense, they can petition the court for an expungement of the criminal conviction under certain circumstances by filing a petition and paying a filing fee.

Under Indiana Code 35-38-9-2, if a person was convicted of a misdemeanor or felony that was reduced to a misdemeanor and at least five years have passed from the date of conviction, they may be eligible for expungement. In addition to the five-year waiting period, a person must show that no charges are pending against him or her, that he or she has not committed any crimes in the previous five years, that the petitioner paid all fines, fees and restitution, and that he or she has not been convicted of two or more separate felonies that involved the use of a deadly weapon. If the petitioner meets all of the requirements, the court must grant the petition. There is also a filing fee required for this type of petition.

According to Indiana Code 35-38-9-3, for lower lever felony convictions that are classified as D-felonies or Level 6 felonies, the requirements are similar to a misdemeanor petition, including that the petitioner has paid all fines, fees and restitution and that there are no pending charges anywhere else. The petitioner must also attest that he or she has not committed any new offenses in the previous eight years and that the petitioner has not been convicted of two or more separate felonies that involved the use of a deadly weapon. The main difference between filing for an expungement of a misdemeanor and a lower level felony conviction is the waiting period. For a Class-D felony or Level 6 felony, instead of waiting five years from the date of conviction, a petitioner must wait eight years from the date of conviction. There is also a filing fee for this type of petition.

Additionally, for expungement petitions for a criminal conviction, there is a one petition per lifetime cap. This means that a person can only file a petition to expunge criminal records once in their life. If the petitioner has convictions in more than one county, he or she must file a petition in each county within a 365 day period. If this time-frame is missed, they may be disqualified from filing for expungement later on for any convictions not included.

As you can see, this law is complicated and requires very specific information to be included in a petition and certain timelines must be followed. If not done properly, the court can reject or deny the petition, requiring a person to either refile the petition or possibly having to wait up to three years to submit a new petition or even waive his or her right to file for expungement at all. Having an attorney who is experienced in handling these matters can be the difference between having your criminal record cleared or having the entire petition denied.