Criminal Defense Blog: Driving with Marijuana in Your Body 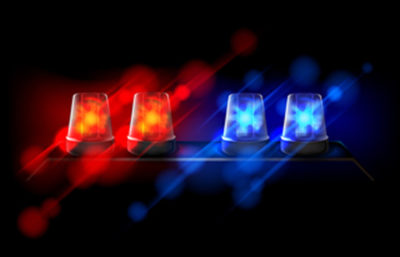 05 Jun Criminal Defense Blog: Driving with Marijuana in Your Body

Operating with Marijuana (or its Metabolites) in Your Body

Did you know you can be charged with DUI by consuming marijuana, days or weeks before you drive a vehicle?

Ind. Code Ann. § 9-30-5-1(c) explains that a, “A person who operates a vehicle with a controlled substance listed in schedule I or II of IC 35-48-2 or its metabolite in the person’s body commits a Class C misdemeanor.”

This differs from driving under the influence of alcohol, where law enforcement officers use a breathalyzer to determine if you are intoxicated. Under § 9-30-5-1(c), an individual can have cannabis metabolites in their system from weeks, evens months, prior and still be charged with DUI because how the test is administered.

In Brown v. State, the Indiana Court of Appeals affirmed Brown’s conviction after nineteen nanograms per millimeter of marijuana metabolites were found in his blood. Brown argued that § 9-30-5-1(b) violated the equal protection clause of Indiana, singling out drivers with low levels of metabolites, regardless if impaired at the time of being pulled over. The Court of Appeals did not agree with this argument and reasoned that the state has a legitimate interest in highway safety and keeping impaired individual off of the road.

In Indiana, anyone operating a motor vehicle implicitly consents to a chemical test or test if prompted by an officer. You can refuse to take any chemical tests, but this will result with a one year license suspension. § 9-30-6-7(b). It is usually in your best interest to take the test, however the officers must conduct the chemical tests within three hours of finding probable clause, so pay attention to the time!

At Chambers Law Office, we handle all types of criminal cases throughout central Indiana, including search and seizure issues, motions to suppress evidence and operating while intoxicated cases and driving with marijuana in your body.  As a former Marion County deputy prosecutor, Julie Chambers has experience in the criminal courts on both sides of the aisle. If you have questions about a criminal case or an OVWI or DUI issue, Chambers Law Office can help. Call 317-450-2971 today!