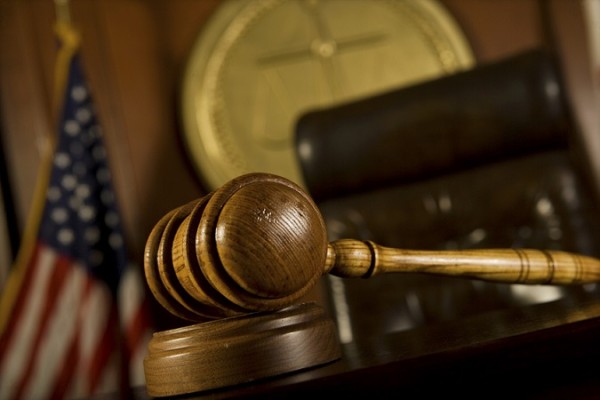 Central Indiana City Courts: What are they and what do they do?

If you are charged with a traffic infraction, traffic ordinance or criminal offense, your case will be filed into a court of law. Often, that court is a circuit court or superior court. Sometimes, however, your case may be filed into one of many central Indiana city courts or town courts. These courts differ in some ways and are similar in some ways to the circuit and superior courts. This post will discuss the smaller town and city courts in central Indiana and what to expect if you have a case pending in one of those courts.

How Indiana City Courts and Town Courts are Created

Additionally, city and town courts are not courts of record. This means that if you are convicted in a city or town court, you can file an appeal within 30 days and have your case heard de novo (new, from the beginning) in a circuit or superior court.

Central Indiana City Courts: Where are they?

In central Indiana, in the “donut” counties, there are several city and town courts that commonly hear traffic and criminal cases. These courts are set up to keep smaller, less serious cases in the community where the offense is alleged to have occurred and also to ease the case load off of the larger county circuit and superior courts.

For example, Carmel City Court hears all types of misdemeanor and traffic cases, including theft, driving while license suspended, possessions of marijuana, possession of paraphernalia, underage drinking, speeding tickets, reckless driving, operating without a license, engaging in a speed contest, failure to yield and CDL traffic citations. The court does not hear felony cases, such as robbery or drug dealing. Those types of felony cases are filed in the Hamilton Superior and Circuit Courts.

Other courts, such as the Fishers Town Court in Hamilton County, only handle infractions and ordinance violations, and do not handle criminal cases.

No matter what court your case is in, every court will have its own rules and procedures. This is true for city courts, town courts and also circuit and superior courts. Having an attorney who is familiar with he court and its procedures can help your time in the court move smoother.

For example, in many of these courts, there are different attorneys that handle state traffic infractions and city ordinance violations. A prosecutor in once court may be willing to offer plea deals on a certain type of traffic ticket while others may not. Also, each county and court has different rules for their pre-trial diversion programs, whether a plea can be entered in writing or must be in person, and how and when courts costs and fines must be paid.

In Carmel City Court, for example, if a defendant has hired a lawyer prior to the initial hearing, the judge will often grant a request to waive the initial hearing, saving the client a trip to court. The judge in Carmel City Court also always a defendant to enter a plea to an infraction by submitted an Agreed Judgement prior to the hearing. Other courts, such as the Greenwood City Court, typically allow the defense attorney to enter a plea to an infraction on the defendant’s behalf in open court. These types of procedures save the client a visit to the courthouse, and having a lawyer that if familiar with these rules can be very helpful.

City and Town Courts: Still a Court of Law

Although city and town courts care smaller and may feel less formal than a circuit or superior court, they are still courts of law. There are rules that must be followed, evidentiary rules, trial procedures and certain decorum that must be observed. It is important to remember that even though the court is smaller, the fact that you may be charged with an infraction or criminal offense is still serious and should be taken seriously. It may seem easy to appear on your own and plead guilty to a ticket or misdemeanor just to resolve the case, but that will still be a conviction and can carry serious consequences. Don’t mistake the size of the court for the size of the consequences. Having an experienced lawyer is always going to be in your best interest, especially when facing a criminal charge, whether you hire private counsel or request a public defender.

Former Deputy Prosecutor On Your Side

If you are facing charges for a traffic violation or criminal charge in a central Indiana city court in Marion, Hamilton, Johnson, Madison, Hendricks or Boone counties, Chambers Law Office can help. Attorney Julie Chambers is a former Marion County Deputy Prosecutor and has experience prosecuting and defending both criminal and traffic cases. She regularly represents clients charged with crimes such as driving while suspended, possession of marijuana, theft and DUI in Carmel City Court, Greenwood City Court, Franklin City Court, Avon Town Court, Fishers Town Court and many other city and town courts in central Indiana. Contact Chambers Law Office today to speak with a lawyer and discuss your case.